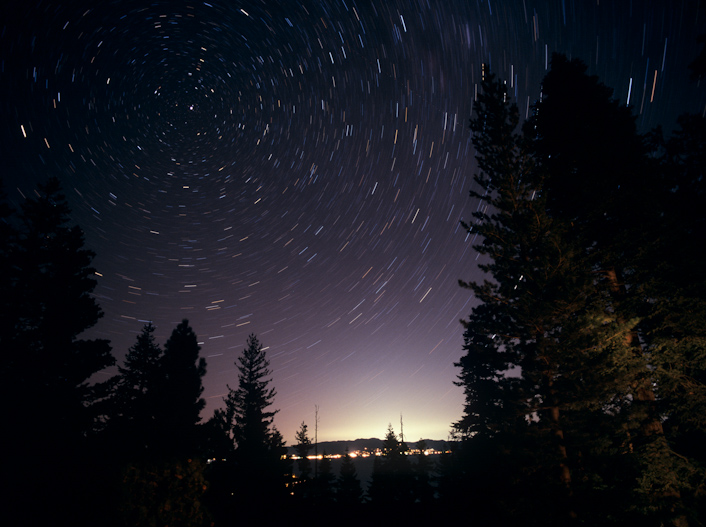 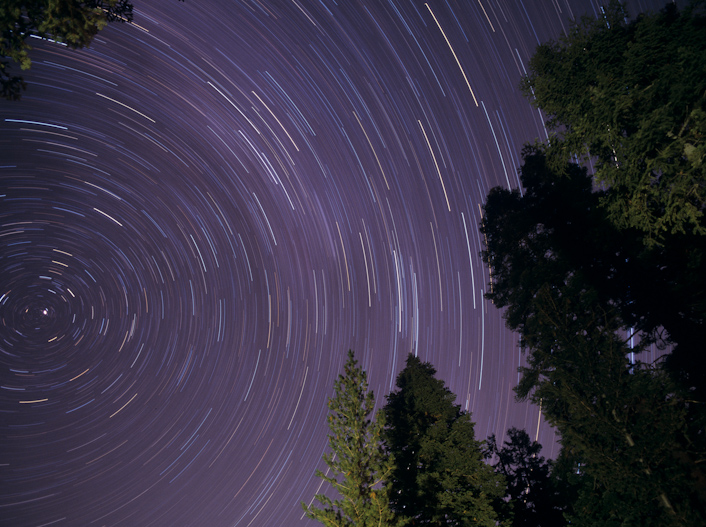 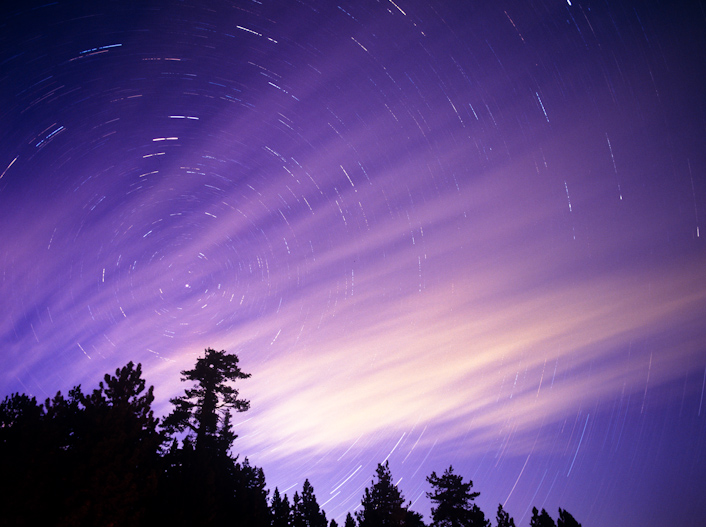 My childhood fascination with trains has led me on many photographic adventures. In Southern California, there are many opportunities to see and experience the wonders of railroads, whether by taking a Metrolink or Amtrak train ride or visiting any number of local tourist destinations and museums. Through some searching online I discovered the Orange Empire Railway Museum in Perris, CA. This fantastic museum offers a range of activities and sights for the railroad enthusiast, and the avid photographer. With this group of shots I’m focusing on a less than obvious side of railroad equipment I saw at the museum. I’m speaking of the infinite array of textures presented by the range of locomotives and rolling stock on display at the museum. It’s pretty easy to get overwhelmed by the big things around you that you might sometimes miss the smaller things right in front of you. In this case I realized that many of the old freight cars around the museum grounds offered some fascinating textures to explore photographically. These images are a few of the results.

Day two of fire chasing kept me far away from the actual flames. Instead I headed over to the new Baldwin Hills Scenic Overlook in Culver City to do some time lapse photography on the smoke movement. I set up in a shady spot and let the camera go for some 40 minutes. Here is the result:

Parking there is the rather steep $8. Having paid that I decided to wait it out till sunset which was about two hours away. I discreetly shot a few pictures of the people around the overlook as well as views away from the fire.

The glint of the Pacific Ocean silhouettes Santa Monica

A couple takes in the ominous sight

I set up for another timelapse, this time as the sun set:

As darkness fell the fire lines became visible over the city

Once it became dark I finished up a few shots and called it a day. I hope the fire gets contained soon. I can’t recall ever seeing such a massive fire here. Best of luck to the firefighters.

© 2012 Kurt M Lawson Photography. Kurt Lawson is a participant in the Amazon Services LLC Associates Program, an affiliate advertising program designed to provide a means for sites to earn advertising fees by advertising and linking to amazon.com.|ProPhoto WordPress Blog by NetRivet Sites