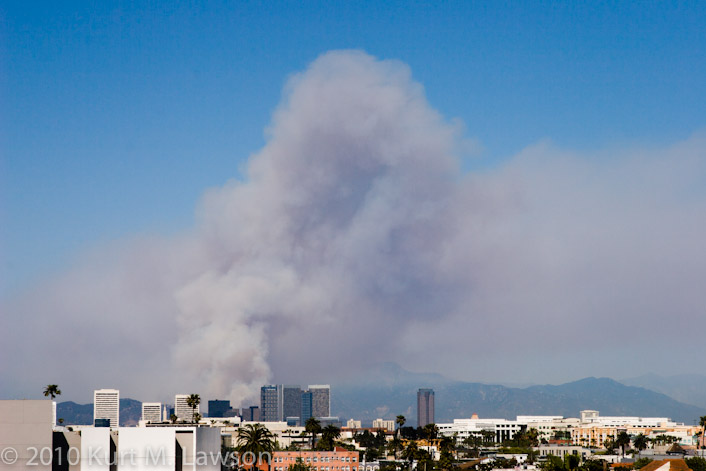 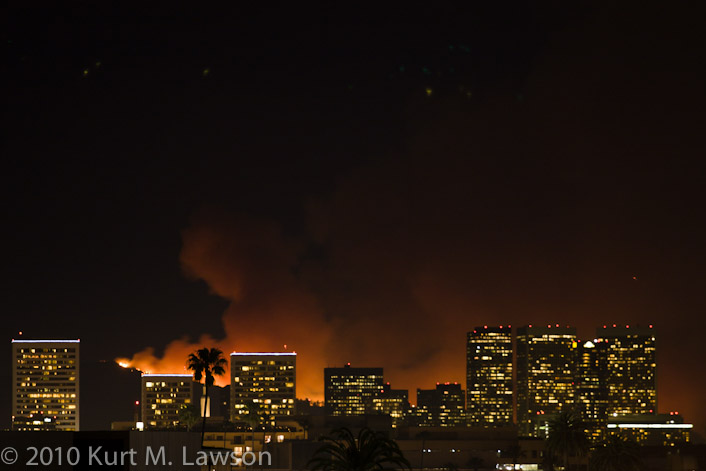 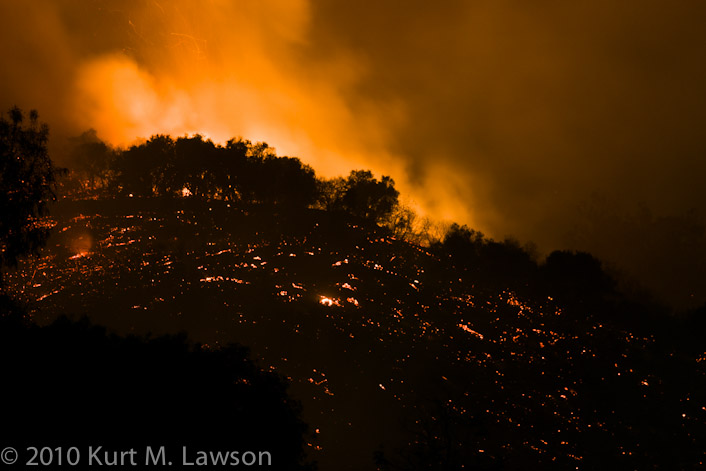 I’ve been searching for some time for a simple solution for presenting a web store for selling prints. The closest thing I’ve yet found is the service from bigcartel. I’ve set up a basic store with them. Basically, you select the size of print you want and it will set up the transaction through Paypal. You need to specify which picture you would like printed, and then I will carefully and personally print the requested picture and send it to you. Check it out and tell me what you think!

Portfolio site is down *update* everything is back to normal

For some reason, my the database on the portfolio / gallery section of the website has stopped working. I’m going to get to this as soon as I can, and also post a long overdue blog update.

Everything has been restored.

© 2012 Kurt M Lawson Photography. Kurt Lawson is a participant in the Amazon Services LLC Associates Program, an affiliate advertising program designed to provide a means for sites to earn advertising fees by advertising and linking to amazon.com.|ProPhoto Photographer Blog by NetRivet Websites