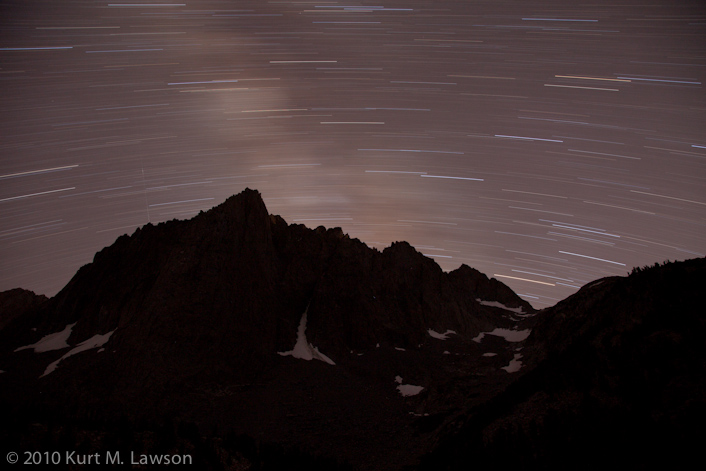 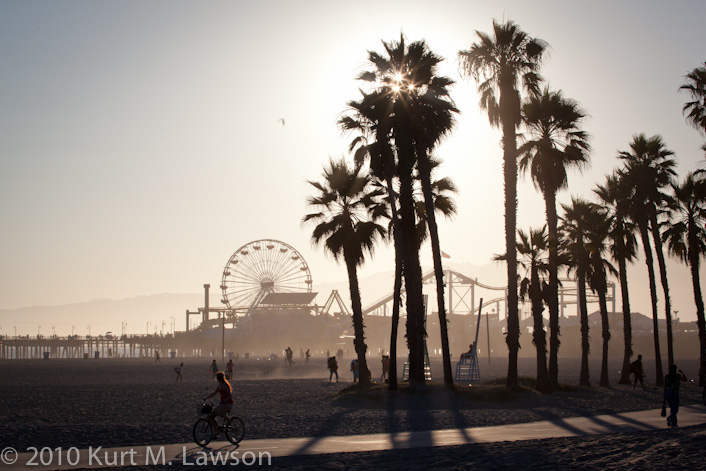 Three suns in the sunset

I went down to the beach this evening to test out a new lens I rented. I ended up not using it in favor of bringing out the beloved 100-400mm again to shoot some of the crazy atmosphere action around the pier. The backlighting was really fantastic and I kept shooting until the sun disappeared behind the Santa Monica Mountains. 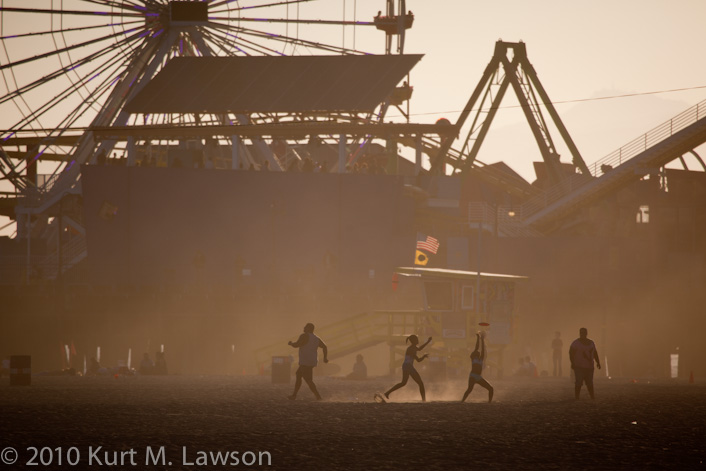 Frisbee in the sand

A steady summer crowd by the pier

What a wonderful soul.

I paid a quick visit to the Fort Wayne Railroad Historical Society yesterday. Their locomotive, Nickel Plate 765, traveled by my house when I was growing up and I always like to see it when I can. On this day they were working on the frames that support the wheels of the locomotive’s tender. I walked away with two shots that I really liked of the work being done, although the depth of field could have been bigger. It’s always challenging to shoot pictures in their shop since it is very dark. You can see some of my other shots of 765 and other trains by clicking here.

These two gentleman were grinding bits of steel that they had welded onto the trailer trucks. The steel they were adding was of greater strength than the original steel in the trucks. This will hopefully be more resistant to wear and tear. In these pictures they are grinding down the welded on pieces.

Recently I was up in the area near Redmond, Washington for a friend’s wedding. On the last day of the trip, we stopped in on Chateau Ste. Michelle Winery to walk around the grounds and take a tour of the bottling facility. Fortunately I had my camera with me and took some shots of the beautiful surroundings as well as inside the winery itself.
The tour mentioned that the original owners of the winery had a fondness for planting exotic plants and trees on the grounds. This tree caught my eye almost immediately.

The tree is a European copper beech.

I loved the views looking up at its trunk and branches.

Beautiful colors in the leaves

And here’s a quick not very exciting look at the tree from afar:

The copper beech from afar

This tree was not the only sight that caught my eye.

Soon it was time to go on the tour of the winery. Since we were there on a holiday, no one was working to bottle any wine that day. This made for some fun shots of the empty industrial apparatus that makes up the winery’s bottling operations.

We later encountered a series of tanks which I think were steel but reflected the copper colored lighting and maroon walls in spectacular fashion. The rivets made really awesome patterns.

Tank study in black and white

Barrels of wine in the showroom

It was a really fun diversion.

© 2012 Kurt M Lawson Photography. Kurt Lawson is a participant in the Amazon Services LLC Associates Program, an affiliate advertising program designed to provide a means for sites to earn advertising fees by advertising and linking to amazon.com.|ProPhoto theme by NetRivet Sites