On Sunday afternoon I decided to take the 5D Mark II out for a shoot. I’m still getting to know this camera, and thought a trip to El Matador State Beach. To my surprise I ran into 7 or 8 other photographers who were arriving about the same time. We didn’t have the best weather for spectacular sunsets (not a cloud in the sky) but there are always good images to be made here. This is my second time visiting this little gem off the Malibu coast, and no doubt I will be back again and again. Here are some images from yesterday’s shoot: 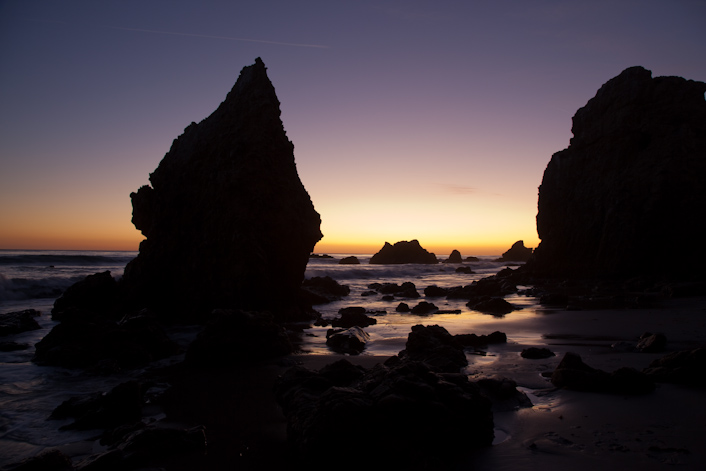 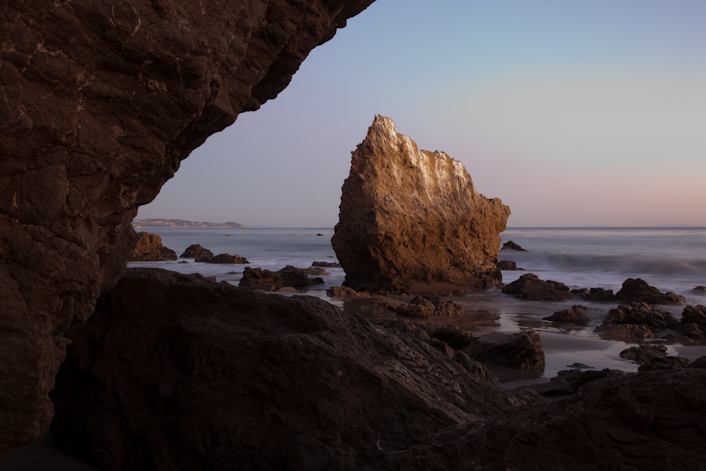 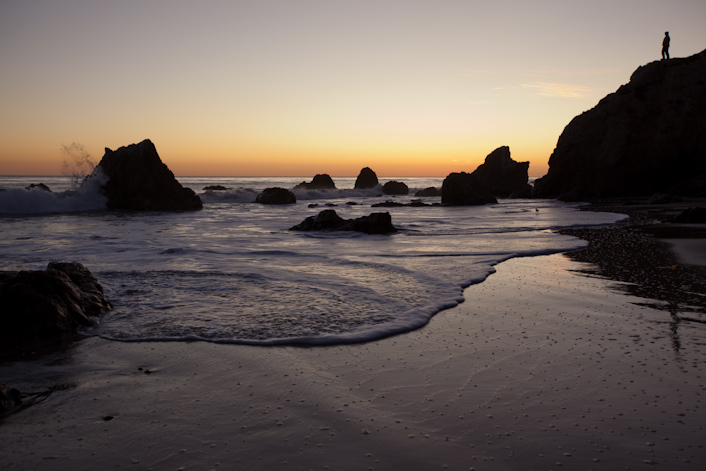 Another view at El Matador

A golden footprint glistens in the sand inside a cave

Inside a cave at El Matador

Michael Bandy - Great shots Kurt. You definitely have a great eye and strong grasp of photography. Well done. It was good meeting you the other day. Be well man!

Anthony - Great work. Haven’t been to the site in a few weeks and I love all the new photos. Keep it up.

© 2012 Kurt M Lawson Photography. Kurt Lawson is a participant in the Amazon Services LLC Associates Program, an affiliate advertising program designed to provide a means for sites to earn advertising fees by advertising and linking to amazon.com.|ProPhoto Custom Blog by NetRivet Websites